Ashley's Restaurant and Bar is a family-owned and operated establishment that wants to offer the community a comfortable space for families, friends, date night, sporting events, and of course delicious food.

Ashley's Restaurant and Bar is a family owned and operated establishment that wants to offer the community a comfortable space for families, friends, date night, sporting events and of course delicious food. 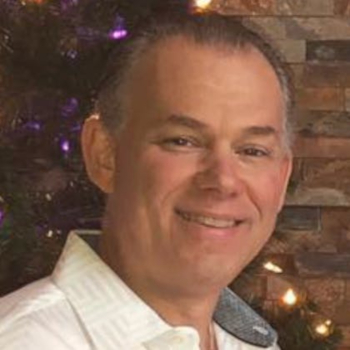 Bill has spent his entire career working in the restaurant business. He graduated from Widener with a degree in Hotel and Restaurant Management. When he was thirteen years old, he went into his father’s pizza parlor and started making pizzas. He worked in the family business for years as they grew from pizza parlors to locally owned restaurants that were extremely successful in Delaware. He was a huge part of that success and decided to bring his talent and knowledge to his hometown to serve his community. He hopes that all of you will enjoy his restaurant and he would like to thank all of his friends for the enormous outpouring of support to turn his vision into a reality that will benefit the community for years to come.

Brendan was born in Bristh Southern Cameroon. He studied gastronomy in West Germany and then migrated to the United States. He dabbled in hotel and restaurant management studies before concentrating on cooking. Brendan worked for Bennigan's, Steak & Ale, Anthony's Restaurant and Metro Grill restaurant as kitchen manager/sous chef. In 1994 Brendan joined Michael's Family Restaurant where he quickly rose to the ranks of Chef and Executive Chef where he and Bill worked together for twenty-six years. He is known as the cross continental chef because of his culinary background and training in three continents. He is well accomplished and respected in the culinary arena by many of his peers. He is honored to bring his talent and more importantly his food to the wonderful people of Delaware County. 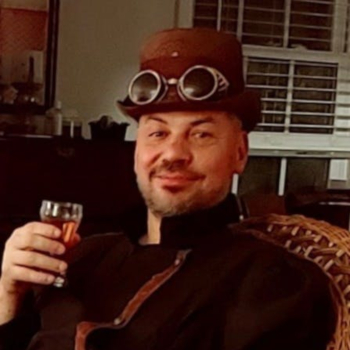 Kevin started working in restaurants in 1998 in Quakertown, PA at Bubba's Pot Belly Stove. Since then he has worked in restaurants in New York City, Philadelphia, Cape May (NJ), Montauk (NY), Collingswood (NJ), Skippack (PA) and most recently in Newark, DE. He has worked in bistros, bars and steakhouses; both Brazilian and American. This is the 5th time Kevin has been a part of the exciting process of opening a new establishment and creating an environment that feels like home. A place where people feel welcome and know they will be treated like family.